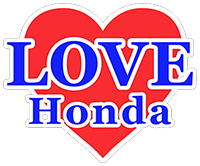 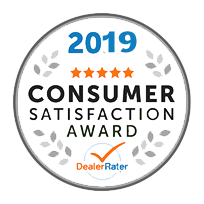 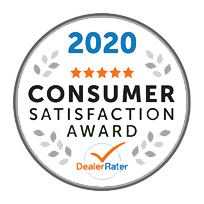 
Inside the Civic and the Corolla, you will find that both models are loaded with technology to keep you feeling confident and connected on the go. Each model comes standard with driver-assistance technologies, including Forward Collision Mitigation and Lane Departure Warning, bundled within their respective technology suites — HondaSensing® and Toyota Safety Sense™ P.

In regard to connective technology, the Civic offers both Apple CarPlay® and Android Auto™ smartphone integration, which allows users to mirror their smartphone’s apps, music, and call features on the Civic’s touchscreen display. The Corolla doesn’t offer Android Auto™, which will make it difficult for Android users to keep connected when behind the wheel.


Depending on your tastes, you might find either the Civic or the Corolla more attractive, because each model offers its own unique design. For a more modern, streamlined look, the Civic might appeal to you. It was recently redesign, making its silhouette sleeker and more current than its Toyota competitor.

The Civic also allows you to choose from more body options. It comes as either a sedan, hatchback, or coupe, whereas the Corolla only comes as a sedan or the brand-new hatchback model. The Corolla hatchback is technically a different model, though, and will offer different features than the Corolla sedan.

Visit Love Honda to see why the 2019 Honda Civic is the right car for your lifestyle.